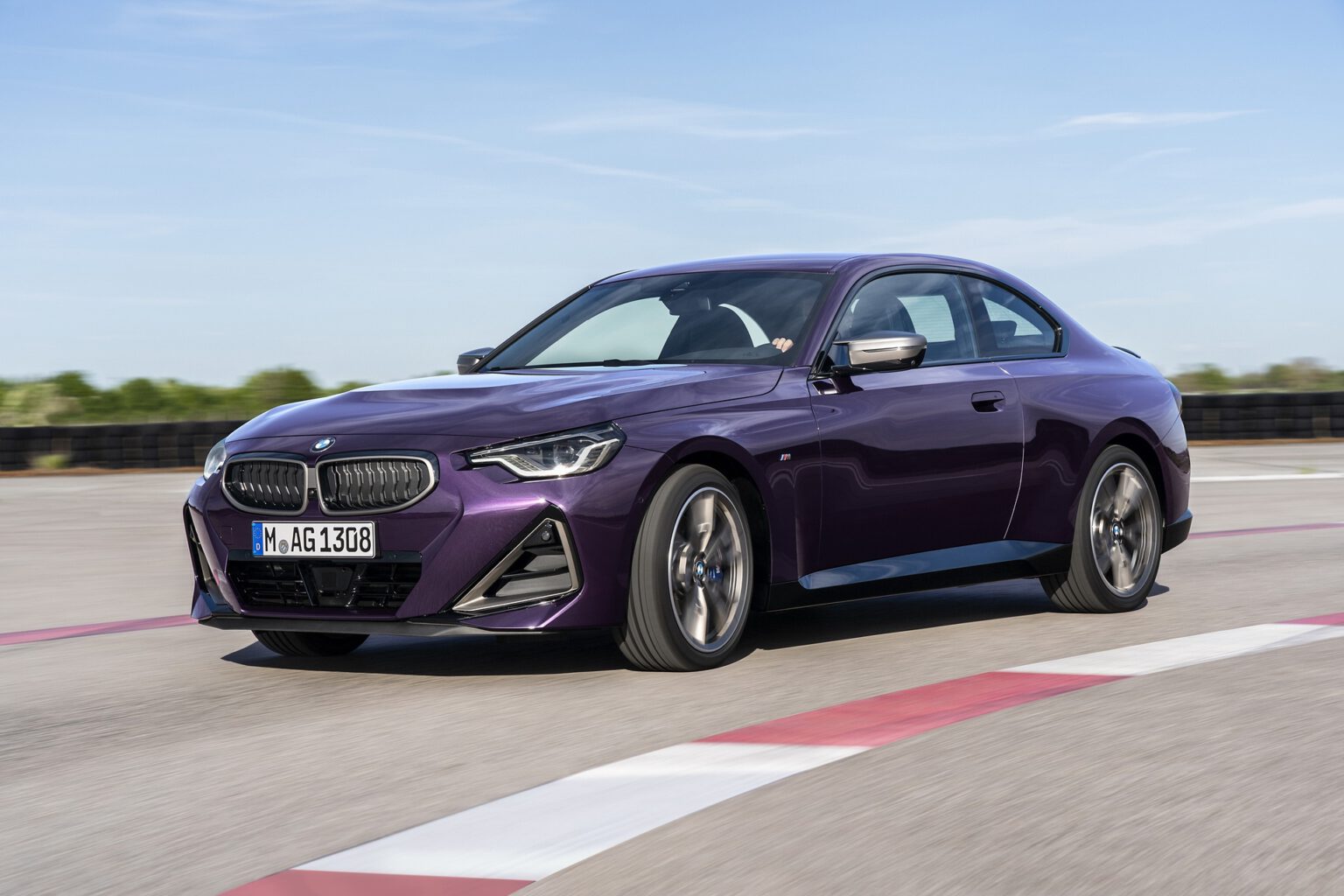 The new generation BMW 2 Series has been officially unveiled before its premiere at the Goodwood Festival of Speed . The vehicle, which is very popular with its previous generation, does not have the strange kidney design as in the new 4 Series. In this respect, we can say that he struggles with strangeness in other points of his design, although it gives us relief.

Exterior and interior design details of the new 2 Series

When we look at the front of the vehicle, a headlight with more angular lines compared to the previous generation and side vents in the front bumper draw attention. The kidneys, namely the front grille, are in a line that we are more accustomed to instead of the interesting shape in the New 4 Series .

On the side, the bulging fenders strengthen the vehicle’s stance, while the shoulder line extending from the headlight to the corner of the taillight draws attention. In addition, the door handles embedded in the body , which is one of the new design details of today, are also included in the vehicle. 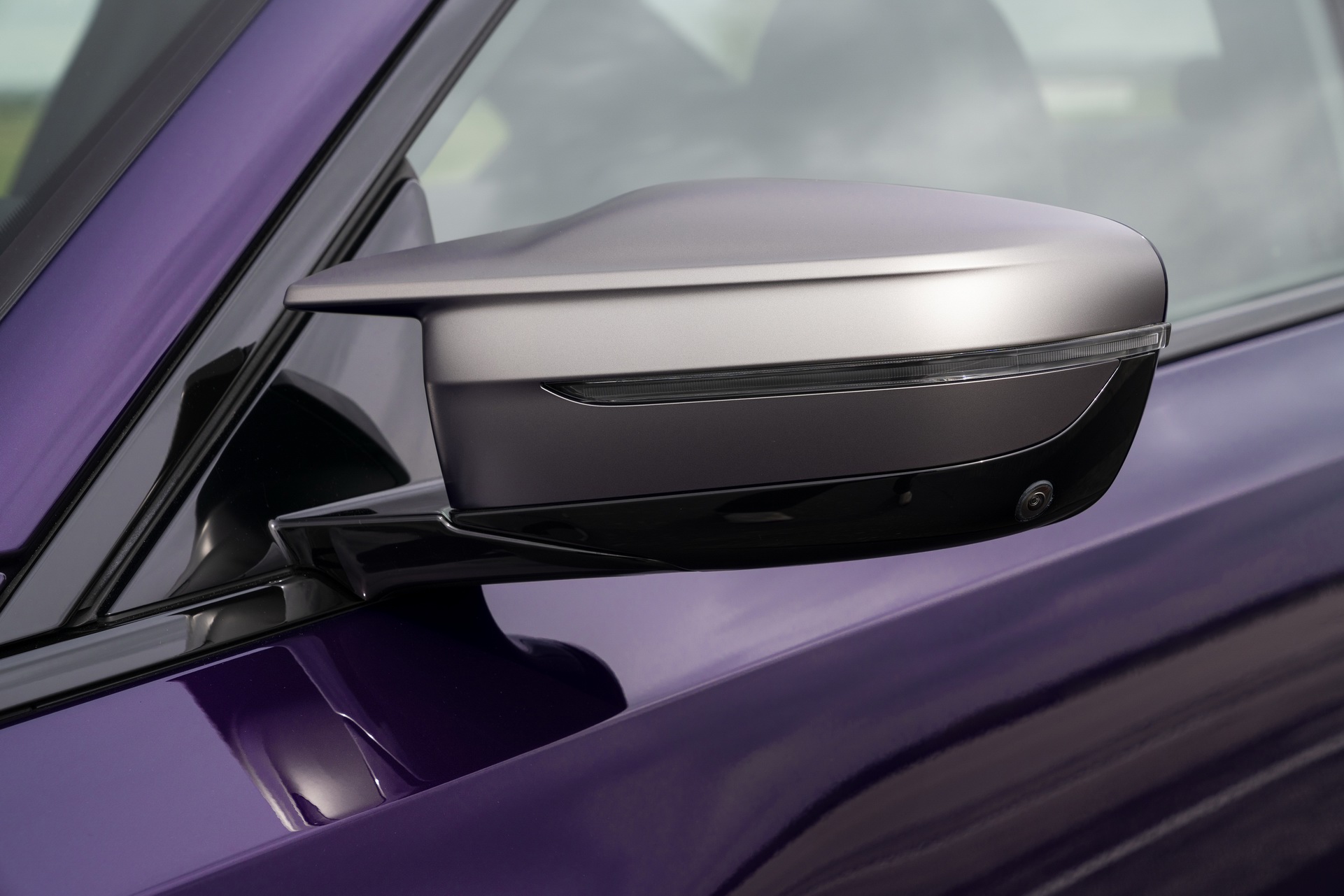 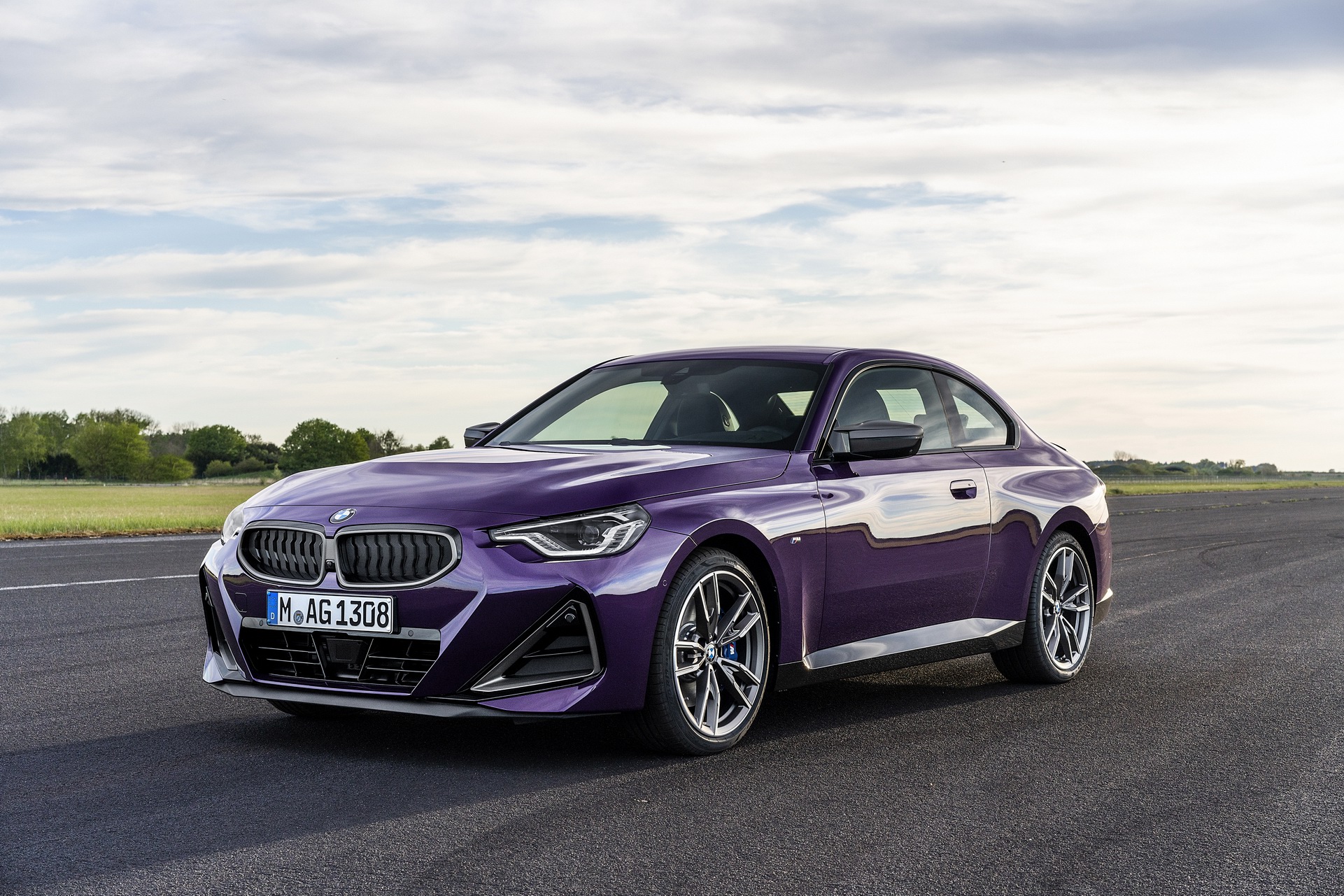 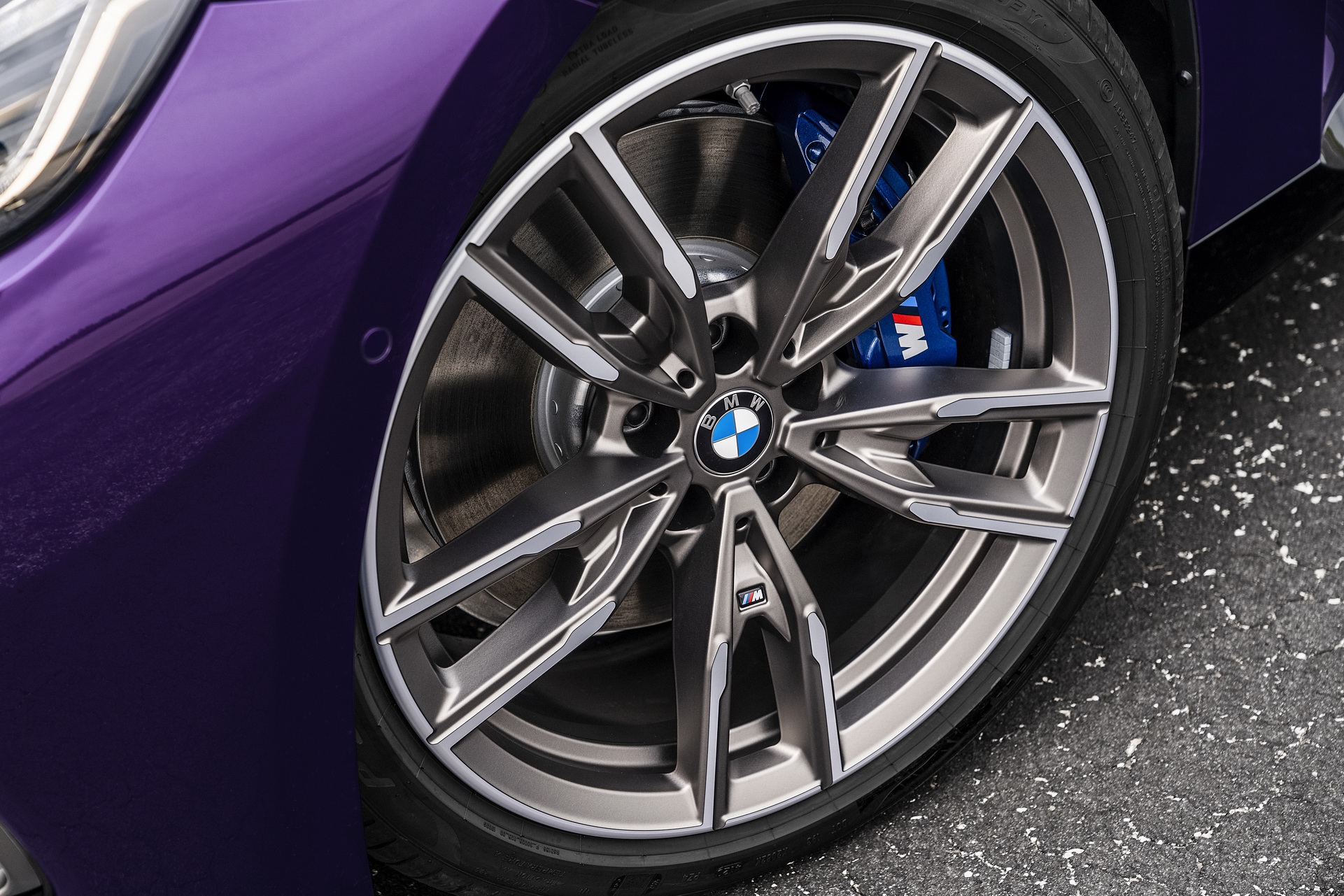 Unlike the standard model, the M240i model distinguishes itself with its gray grille and side mirror caps . Of course , darkened headlights under the name Shadow Line , special exhaust outlets and a trunk lip spoiler are among other distinguishing elements.

The new 2 Series Coupe is 4547mm long, 1839mm wide, 1392mm high and has a 2741mm wheelbase . Thus , it has become 109mm longer, 66mm wider and 25mm lower than its previous generation . Let’s also say that the 51 mm extended wheelbase will make the rear seat passengers a little more comfortable.

One of the most complained about the old 2 Series Coupe was its cabin. With its low quality and outdated design, the cabin of the vehicle was rather awkward as a coupe with the BMW logo. But in the new generation , the acclaimed face of the New 3 Series has been used in interior design . As a result, the quality perception of the vehicle has increased considerably. 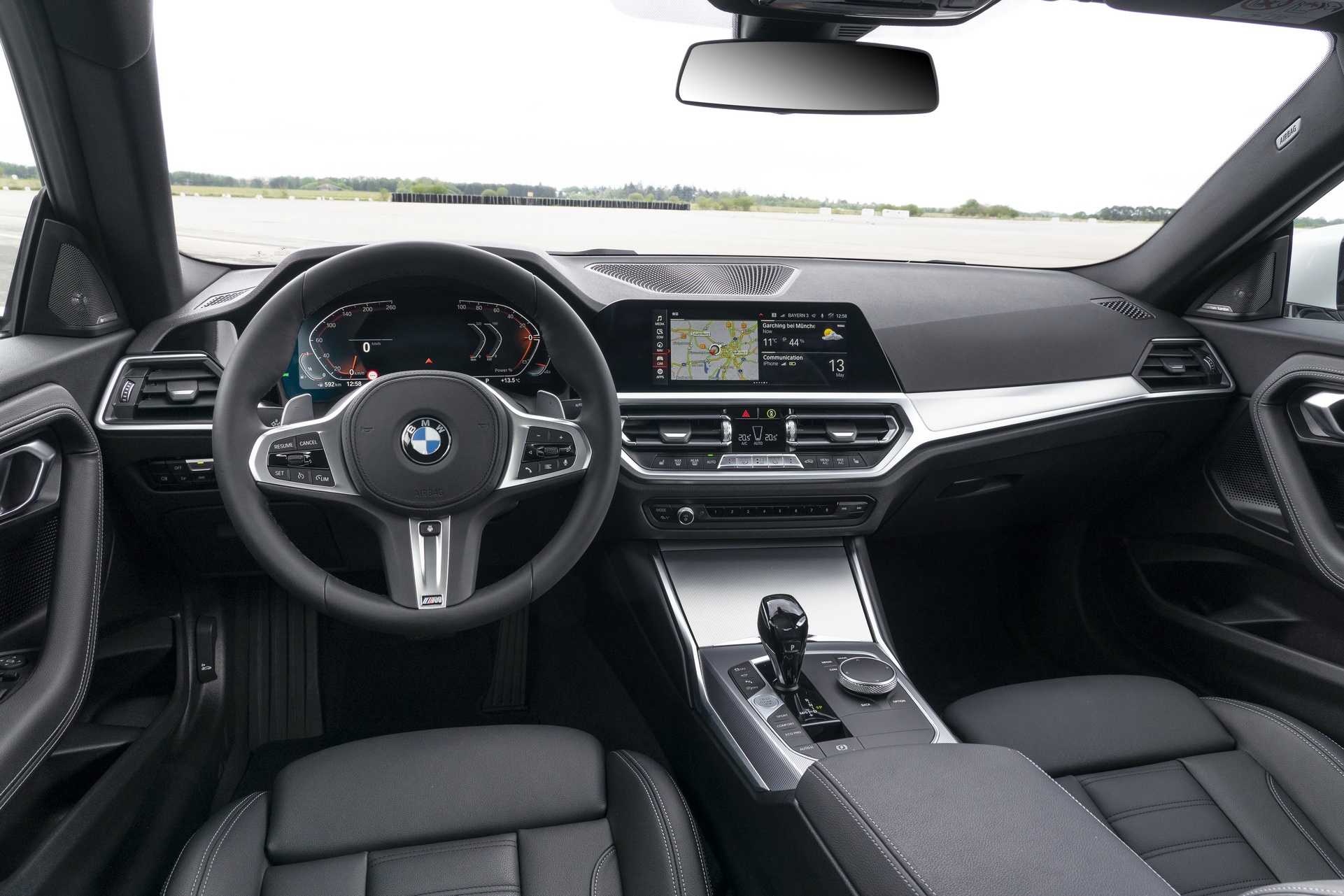 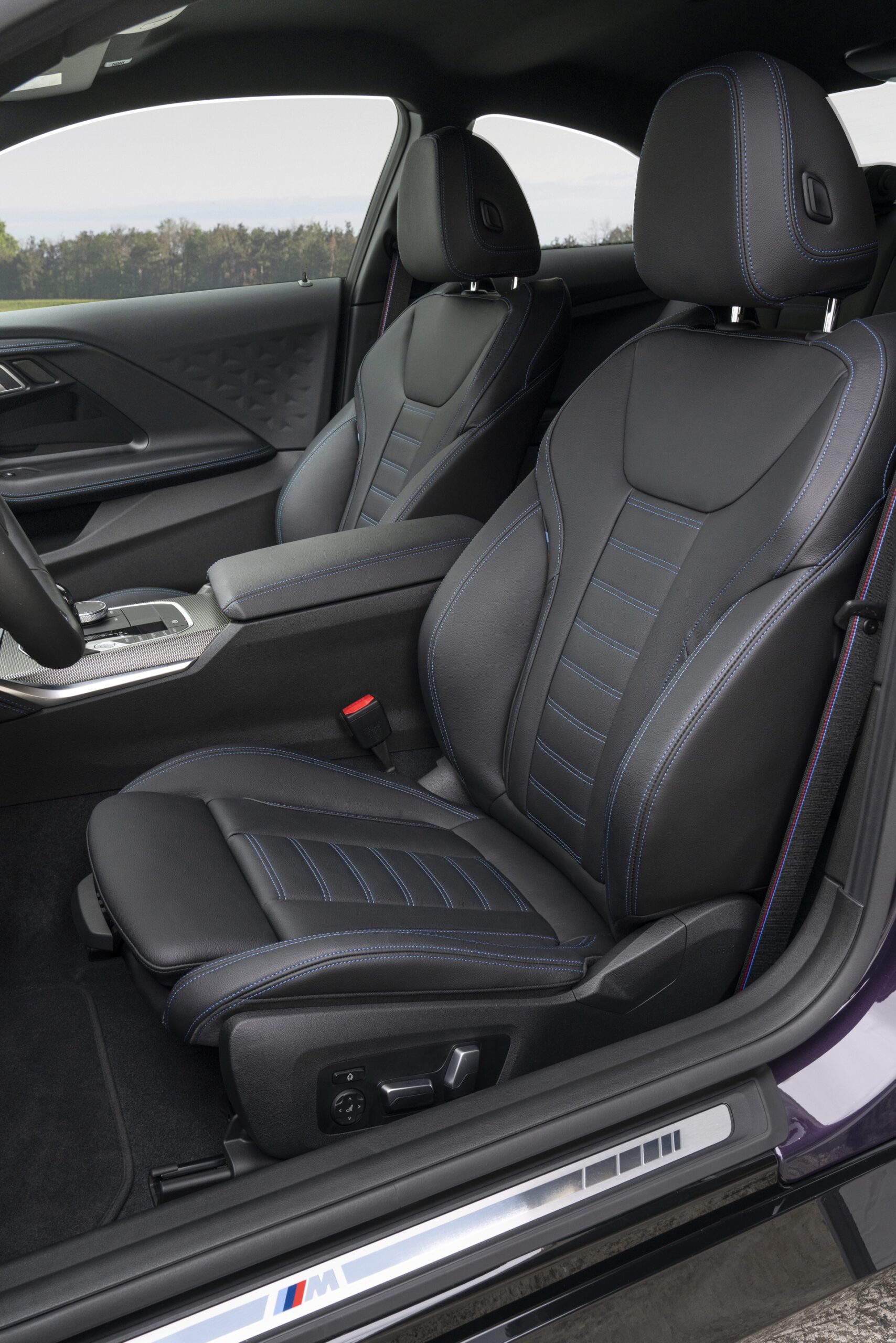 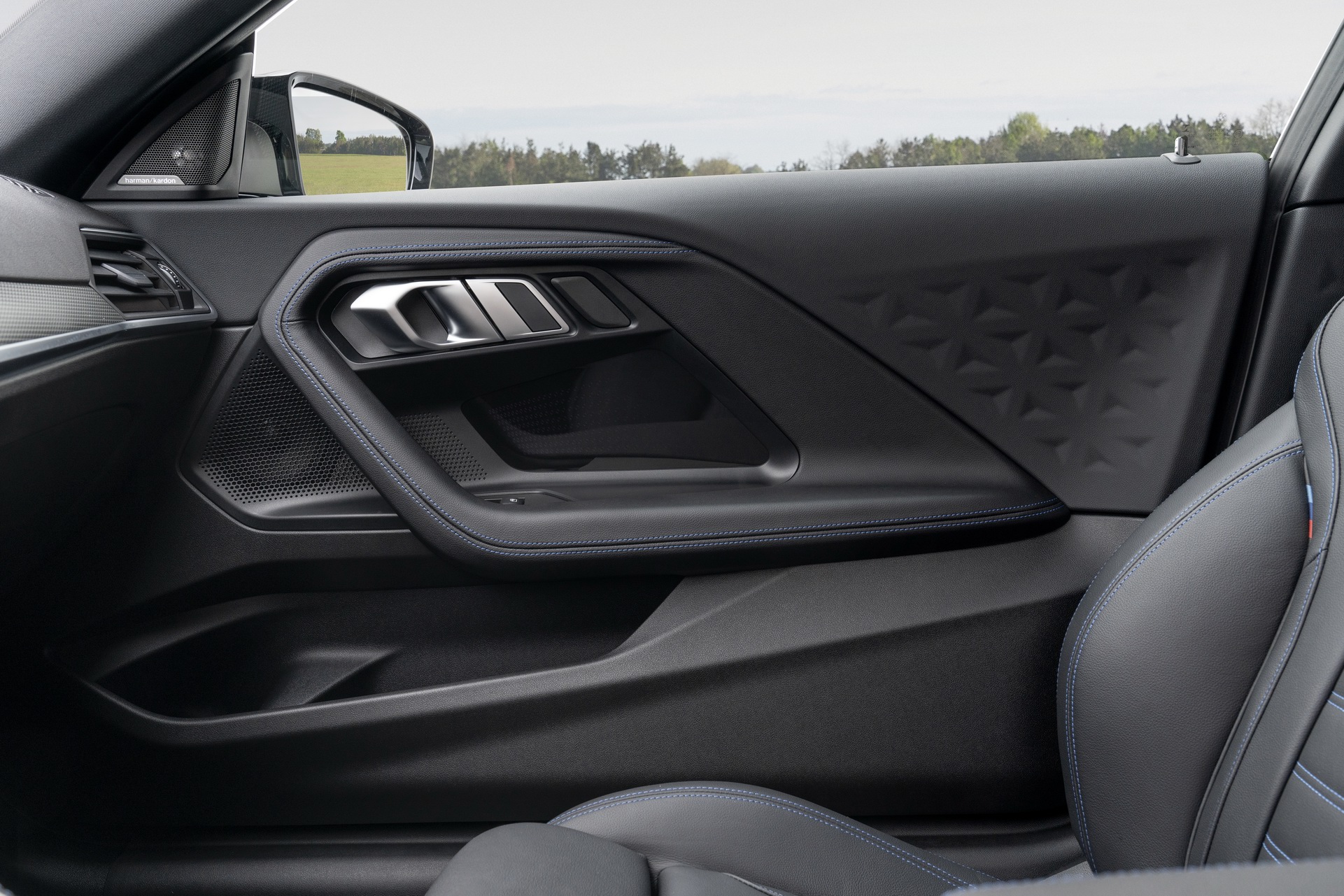 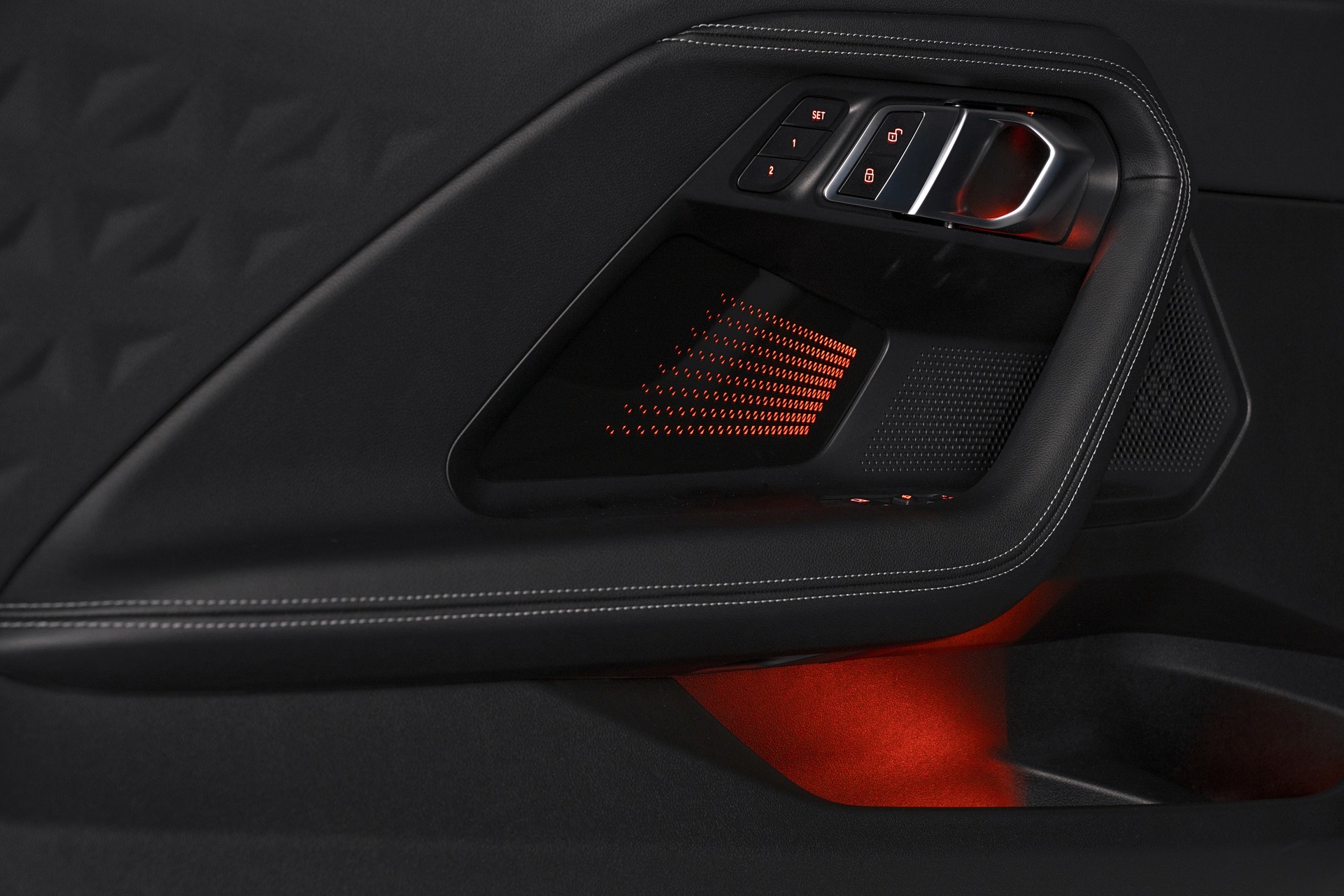 Analogue gauges and an 8.8-inch infotainment screen come as standard. Optionally, a 12.3-inch digital instrument cluster and a 10.25-inch infotainment screen can be purchased. However, both standard and optional screens feature the iDrive 7 system instead of the iDrive 8 in the electric SUV iX . But this is not a bad situation, of course. Wireless Apple carplay and Android Auto ‘s located where iDrive 7 , when you come to the parking lot of the everyday spoken language better detect and automatically download drivers, such as glass learns your routine movement Intelligent Personal Assistant is also included in this system.

On the part of driving support systems , the vehicle has features such as Forward Collision Warning, Lane Departure Warning, Rear-Cross Traffic Warning, Active Blind Spot Warning and Traffic Sign Recognition . In the option list, there are equipment such as Active Cruise Control with Start&Stop Feature and Trip Recorder , which can record 40 seconds of camera .

Engine options and price of the new 2 Series

The new 2 Series will have three different engine options for the European market . The four-cylinder 2.0-liter engine in the entry- level model delivers 182 horsepower and 300 Nm of torque. This option, called 220i , accelerates from 0-100 km / h in 7.5 seconds and its maximum speed is 236 km / h.

Although the 2 Series will be equipped with these three units at first, it is said that small volume engine options will come in the future . The prices of the new 2 Series start at 39 thousand € , a little more expensive than the previous generation . Of course, this vehicle is the 220i version and the price is the sales price in Germany . The prices of our country are not yet known.

The Coolest Vanity Apps for You and Your Girls

Social Media is Changing the Face of the Beauty Industry

Must Have Beauty Kits & Palettes

We provide you with the latest breaking news and videos straight from the entertainment industry.
Contact us: contact@modegardens.com

The Coolest Vanity Apps for You and Your Girls

Social Media is Changing the Face of the Beauty Industry

Must Have Beauty Kits & Palettes

© MODEGARDENS Theme
We use cookies to ensure that we give you the best experience on our website. If you continue to use this site we will assume that you are happy with it.Ok